news@theeveningtimes.com With students at the Academies of West Memphis receiving CPR and other lifesaving training recently through a Perkins Grant, it’s worth taking a closer look at the Perkins program and the opportunities it offers.

So, what exactly is the Carl D.

Congress passed the latest version of the Perkins Act, the Strengthening Career and Technical Education for the 21st Century Act, in July 2018.

• Basic State Grants Programs (Title I) through which states distribute money to high schools, colleges and universities that offer programs that integrate academic and career and technical education.

• National Programs that allow certain research organizations to conduct and disseminate national research and information on best practices that improve CTE programs. For example, these funds are currently used to support the National Research Center for Career and Technical Education and other activities assisting states with implementing key requirements of the Perkins Act.

• Tech Prep Programs (Title II) that allow educational institutions to combine at least two years of high school education followed by at least two years of education at a college or university, resulting in an industry-recognized credential, certificate or degree. Since May 2011, the U.S. Department of Education no longer provides states with funds for tech prep programs.

What is Career Technical Education (CTE)?

CTE can refer to a number of career preparation programs.

They are occupations requiring a higher level of education than a high-school diploma but less than a four-year college degree.

Middle-skills jobs currently represent the biggest portion of the U.S. labor market. Companies in every state have been reporting a strong demand for middle-skills workers, and the need is projected to grow. With proper training and education, immigrants can obtain middle-skills jobs and help our economy close the widening skills gap.

How does the Perkins CTE serve students?

Certificates, licenses and the education gained from CTE programs allow workers to secure better jobs and fulfill their career potential.

workers have benefited from upskilling by improving their literacy, numeracy and occupational skills through workforce training programs, including adults in the U.S. with low literacy skills and low math skills.

The Perkins CTE funding can also be used for noncredit CTE programs that do not lead to a degree or certificate but are a valuable tool for improving the skills of our workforce, including immigrants. Further, the funds can provide adult basic skills and English as a second language (ESL) classes, including contextualized ESL courses, integrated into the CTE programs’ curricula.

What is the current level of funding under Perkins CTE?

It’s about $1.1 billion. The overall funding appropriated for the Perkins CTE programs have decreased over time. In fiscal year (FY) 2004, the funding level was $1.3 billion, while the FY 2017 level was set at $1.1 billion. The cuts have resulted in the elimination of funds under Title II, the Tech Prep Programs, which provide grants to secondary schools and certain nonprofits offering a two-year associate’s degree or apprenticeship programs. Title I spending has decreased slightly over time as well. Additionally, the National Programs saw a big drop in funding, falling from $11.9 million in FY 2004 to $7.4 million in FY 2017.

How does the government distribute the Perkins CTE funding? They base it on state population.

The Basic State Grants Program (Title I) are allotted to states through a formula based on populations in certain age groups and earning certain levels of percapita income. States are required to distribute at least 85 percent of Title I funds to local education agencies, vocational and technical schools, community colleges and other public or private nonprofit institutions offering CTE programs. Each state may decide how much money will be distributed to recipients at the secondary and postsecondary education levels.

What are the latest developments on Perkins CTE funding in Congress?

Exactly a year after the House passed its version of Perkins CTE, the Senate Committee on Health, Education, Labor and Pensions (HELP) unanimously approved its reauthorization of Perkins in June 2018. Both chambers then passed the final bill, the Strengthening Career and Technical Education for the 21st Century Act in July 2018.

The Perkins Act was originally due for reauthorization in 2013, but Congress had been unable to enact new legislation for the following five years.

The 2018 reauthorization will provide additional funding and resources for CTE programs that are critical due to significant funding reductions that have limited the support provided to high-quality CTE programs over the past several years. 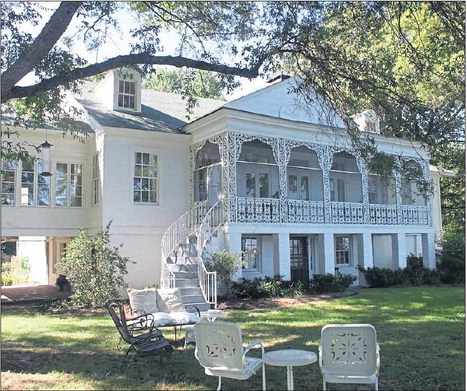 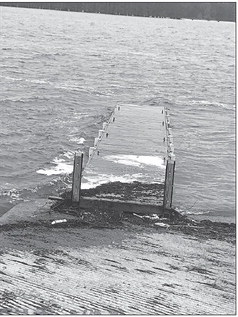