Creating pathways for women in leadership 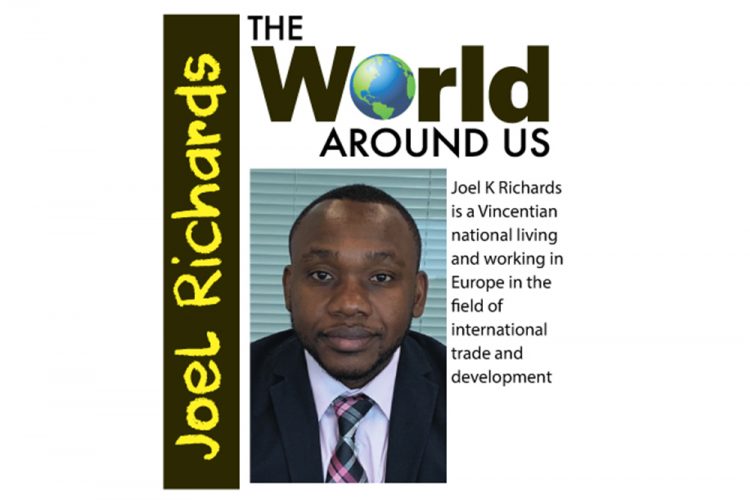 In many societies around the world, the representation of women in both political leadership and corporate governance is still in the minority. According to United Nations Women (UN Women), the UN entity dedicated to gender equality and the empowerment of women, the following obtains with respect to the leadership and political participation of women in parliaments across the globe:

Goal 5 of the UN’s Sustainable Development Goals (SDGs), recognising among other things, that there is insufficient progress on women’s political participation, set the target of achieving gender equality and empowerment for all women and girls by 2030. The UN uses two indicators as yardsticks for progress: (1) the proportion of seats held by women in national parliaments and local governments; and (2) the proportion of women in managerial positions.

Experts and empirical research suggest that women in decision-making positions play a crucial role in mainstreaming gender in all policy areas. In particular, UN Women notes that based on the established and growing evidence, women’s leadership in political decision-making processes improves them because women typically champion issues of gender equality, such as the elimination of gender-based violence, parental leave and childcare, pensions, gender-equality laws and electoral reform.

In several Caribbean countries, women occupy and have occupied a number of prominent positions. Jamaica and Trinidad and Tobago have recently had female Prime Ministers and Barbados currently has a female Prime Minister. The Director of Public Prosecution in both St. Vincent and the Grenadines and Jamaica are women. The President of Trinidad and Tobago is a female, whilst there are female Governors General in Barbados, Grenada and St. Vincent and the Grenadines. Many women also occupy senior positions in the public service and in several board rooms in stark contrast to what would have been the case several decades ago. In teaching, medicine, law and several other professions, women are heavily represented.

Notwithstanding the prominent positions occupied by many women, there are still structural barriers as well as conscious and unconscious biases which undermine their standing in society.

Furthermore, based on events in St. Vincent and the Grenadines in recent weeks which represent a continuation of a worrying pattern of violence against women and girls, it is clear that there is still a substantial amount of work that has to be done to resocialise our men in particular about acceptable standards of behaviour toward our women and girls.

An Editorial published in Canada’s Globe and Mail in February 2019 noted that having more women in leadership roles is one way of countering some of the biases that society often hold toward women. With this in mind, I look forward to the day when we get to the point of being very deliberate in mainstreaming gender equality in political representation.

A good place to start could be by setting targets to improve the representation of women in parliaments and cabinets throughout the Caribbean. This could be achieved through legislative efforts, special measures or official policy such as quotas. Of course, there is recognition that this will not be a panacea for the many issues that are very specific to what many women face daily. There is also recognition that just as important as who provides representation and leadership is the substance of such and their willingness to confront the issues head-on. Nonetheless, creating more pathways for women in leadership, including political leadership and representation, could go a far way in facilitating women’s empowerment and participation in policy making and governance.

While two residents of Carriere are no longer facing extradition to Grenada on suspicion of robbing...

Father of three, caught with semi-automatic gun, jailed for 5 years

A father of three has been imprisoned for five and a half years after he was caught with a...

Regional heads of governments, while recognizing that the risk of transmission of the Covid-19...

Turning into something sexual, Prime Minister Dr Ralph Gonsalves’ metaphoric use of the sucking...

Investigators are treating as attempted murder, the shooting in the face and chest of a 67-year-old... 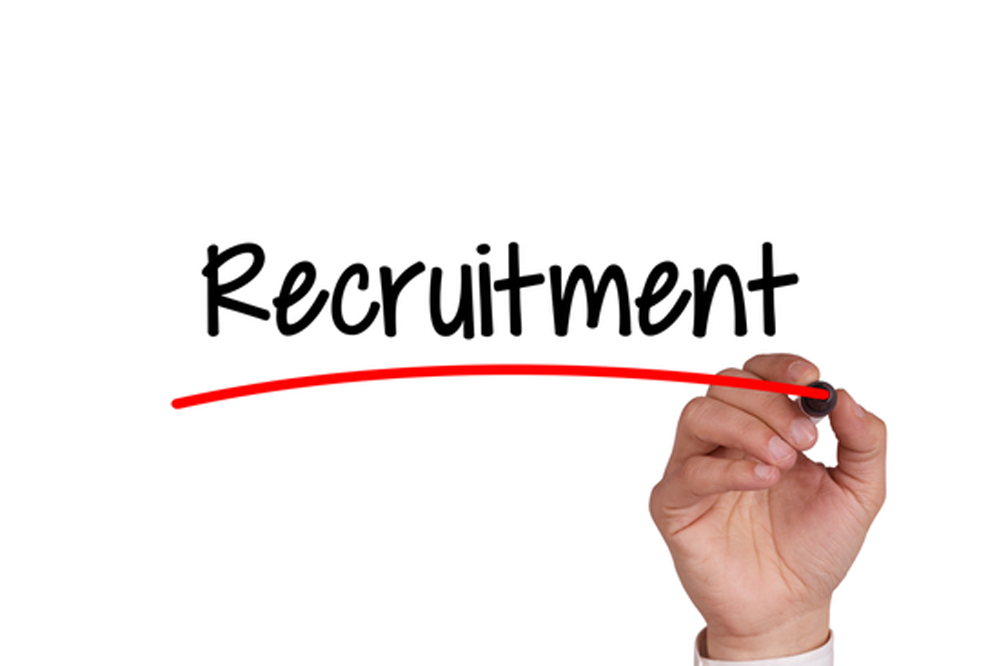 A team from the United Kingdom (UK) is currently in St Vincent and the Grenadines (SVG) holding...

Brewery in support of Problem Child

Police to begin removal of parked trailers from public road

We use cookies to ensure that we give you the best experience on our website. If you continue to use this site we will assume that you are happy with it.Ok