Cruising in a classic car right down Main Street.

That’s where you’d find Bruce Greenzweig on a Friday night – 60 years ago.

In the late 1950s, America was fascinated with their vehicles.

They’d take you almost anywhere – root beer stands, drive-in movies and maybe even a drag strip if you were daring enough.

Some of those cars from that nostalgic period of bobby socks, rolled-up blue jeans and slicked-back hair will be on display this Sunday at Central Park in Charles City.

Because who doesn’t want to see a souped up and decked out ‘57 Chevy?

Greenzweig, 75, started the C.A.R. (Custom, Antique and Rod) Association in 1981 in Charles City. He’ll help run the group’s 38th and final car show in Charles City on Sunday from noon until 3 p.m.

The car club will disband after the conclusion of the show.

“It’s going to be an end of an era,” said Greenzweig.

He said there could be as many as 150 cars that will line Jackson, Clark and Kelly streets Sunday. The lineup figures to include muscle cars (Chevy Camaros, Ford Mustangs, Dodge Chargers), custom trucks, lead sleds (‘50’s cars lowered and customized), street rods and stock vehicles.

Greenzweig will bring his light blue 1935 Ford classic car to the show. Other members of Greenzweig’s car club – which he founded along with Jay Swaroff – who will be in attendance are Loyal and Norma McLean. They’ll have their 1951 green, four-door Chevrolet Fleetline Deluxe on display.

Many of the cars, especially the ‘50s and ‘60s versions, hearken back to a time when Charles City – like the nation – was much different.

“We were in our youth,” said Greenzweig. “When I was a kid, that was a mode of entertainment, were cars.

Greenzweig fondly recalls the A&W Root Beer drive-in, which used to be located where the current Subway resides. Customers could pull up in their car and get served cheeseburgers, fries and a shake and eat the meal in their vehicle – a luxury back then.

If hanging out at the local pool hall started to get stale, teens or young adults could cruise on over to the 218 Drive-In to catch a movie. The drive-in opened in 1956 and was located at 2189 Old Highway Road in Charles City.

Greenzweig said kids his age would often frequent a public meeting center on Friday night called the Teen Tavern, which was located in the basement of the North Grand Building. Kids would take up a game of pool, play ping pong or dance the night away to Buddy Holly or Elvis Presley records. Then it was off to hang out downtown in your car with your girlfriend by your side or buddies close by.

“We don’t have a Main Street anymore,” said Greenzweig. “When I was a kid, you go down to Main Street on a Friday night and you could not find a parking place. It was bumper-to-bumper traffic all night long. All the stores were open. See, that’s all changed now.”

Dave Holschlag, owner of Dave’s Restaurant, is a member of the C.A.R. Association club and has been for the past 15 years or so. His group So Far (Sober For a Reason) will help run a food stand at the show Sunday that will serve hamburgers, hot dogs, bratwursts, potato chips and a drink.

Holschlag, who recently turned 50, remembers a time not all that long ago devoid of cellphones and computers. He often reminds the youth today to put down the smartphone or to step away from the television set and interact with a person face-to-face.

“I’ve said to some of the younger kids, ‘why don’t you guys go cruise up and down Main Street. And they look at me and say, ‘why would we do that?’” laughed Holschlag. “When we would do that it would be to go see where our friends are and see if anybody is downtown. And they looked at me and said, ‘we just call them.’”

Holschlag emphasized the fact that cars when he was growing up weren’t just used to get from point A to point B. They also had a little more character, he said.

“I think now people use their cars mostly for transportation. Back in the day there was more style to it and class. People wrenched on their cars themselves,” Holschlag said.

Greenzweig recalled when Ron Kneisel first put on a car show in 1978 at the old Kmart parking lot where Kwik Star is now, in the north part of town. Bill Neal put on two shows in ‘79 and ‘80. Greenzweig created the car club the following year and he said membership has ranged anywhere from 15-30 people. He said there are about 19 members now, a lot of them over 60.

“We hate to see it go, but we just can’t get young people interested. Their interests lie elsewhere now,” said Greenzweig.

Greenzweig said Charles City used have cruise-ins into the town and dinner cruises were held on Wednesday nights.

Holschlag said he was one of the members who voted to continue Greenzweig’s club.

“It’s going to be sad to see this being the last one,” said Holschlag said of the Sunday gathering.

Holschlag also holds Car Nights in the parking lot of his restaurant all summer on Friday nights. This is the 15th year he has held those shows.

There is no entry fee and special prizes will be handed out to attendees.

“Usually we have quite a crowd,” said Greenzweig.

By Kelly Terpstra, kterpstra@charlescitypress.com Just what attributes and qualifications does...

Birthday of Dr. Seuss to be celebrated Monday at Charles City Middle School

By James Grob, jgrob@charlescitypress.com “‘I know some good games we could play,’ said...

WRRF project may be put on hold because of environmental concerns

By Kelly Terpstra, kterpstra@charlescitypress.com A potential snag in development of the $17... 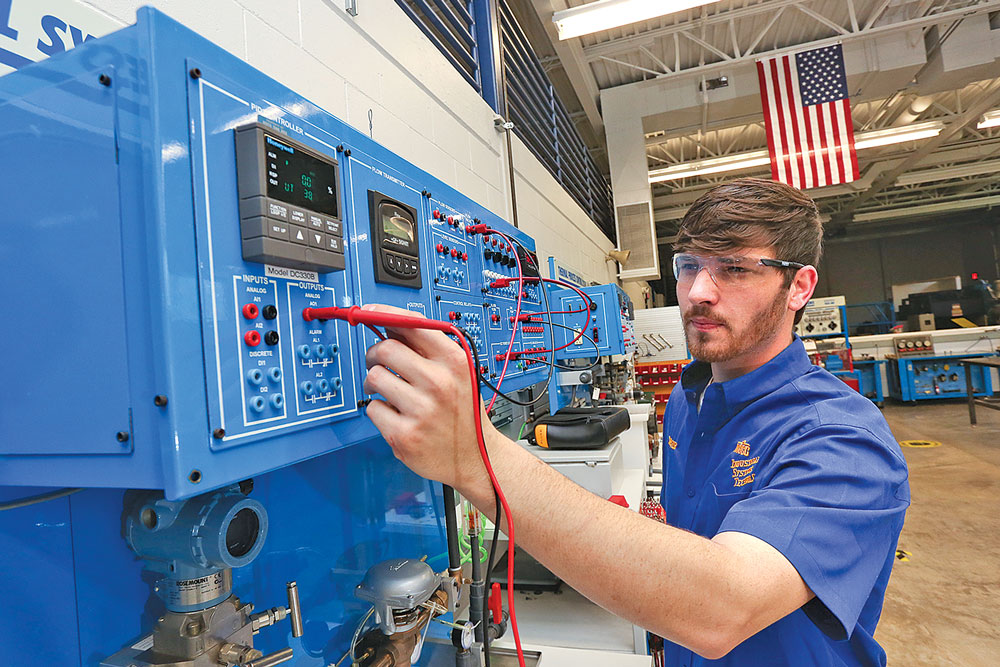 By Bob Steenson, bsteenson@charlescitypress.com NIACC is asking voters to decide in an election...