Few things are more iconic to Iowa than sitting down and crunching into the steaming, buttery kernels on a cob of fresh, locally-grown sweet corn.

It will take just one more week, perhaps, before that time-honored culinary activity becomes the norm at family dinner tables and backyard decks and patios throughout the area.

Harrington’s Sweet Corn trucks bring the regional treat to eight to 10 different communities in the area, including Charles City, where a truck can typically be spotted in the Ace Hardware parking lot each year, starting about now.

Some years, early corn has been ready by the Fourth of July. Harrington said that this season, the corn is running about 10 days later than what’s normal because of the cool, wet spring.

“We’ve got the cobs up, it’s pollinated and the kernels are starting to form,” Harrington said. “I’ll guess you can look for us at that same spot in front of Ace Hardware in about a week.”

Harrington stressed that his corn is not genetically modified.

‘We only raise non-GMO sweet corn,” he said. “We grow it the old-fashioned way.”

Harrington’s covers a regional triangle with the cities of Decorah, Clear Lake and Cedar Falls at the corners. The produce farm sends eight to 12 trucks out each day to nearly every community within those borders. The Harringtons have been in the sweet corn business for more than 50 years, and their product has become a summer staple in the area.

“Back when we started, it was all hand-picked,” Harrington said. “We were going to quit, but then we were able to buy a mechanical picker. Now we have two of them.”

Harrington said that once the season gets started, sweet corn fans can follow their Facebook page for updates on which cities they’ll be selling sweet corn in each day.

“We really appreciate the people that follow us,” he said. “We thank them for their business.”

Harrington said the sweet corn will be sold through the end of September. 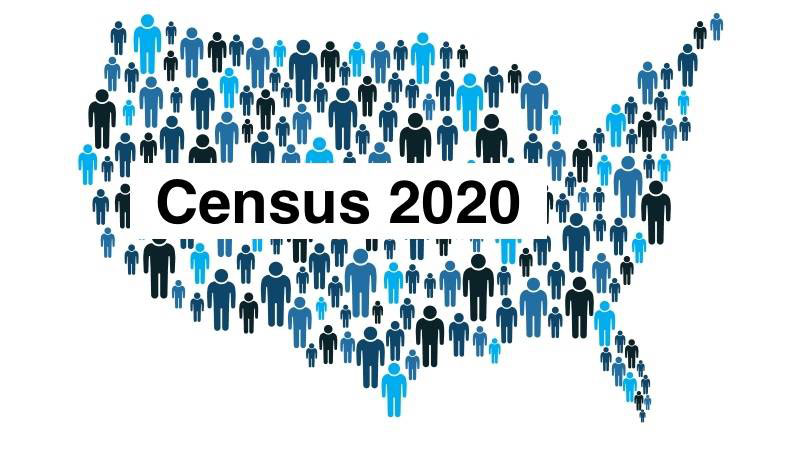 By Bob Steenson, bsteenson@charlescitypress.com The Charles City mayor has a message and a plea...

Weekly Word: Be refined in the fire

By Robert Williams, Lead Pastor, The Bridge Church, Charles City Have you ever watched the show... 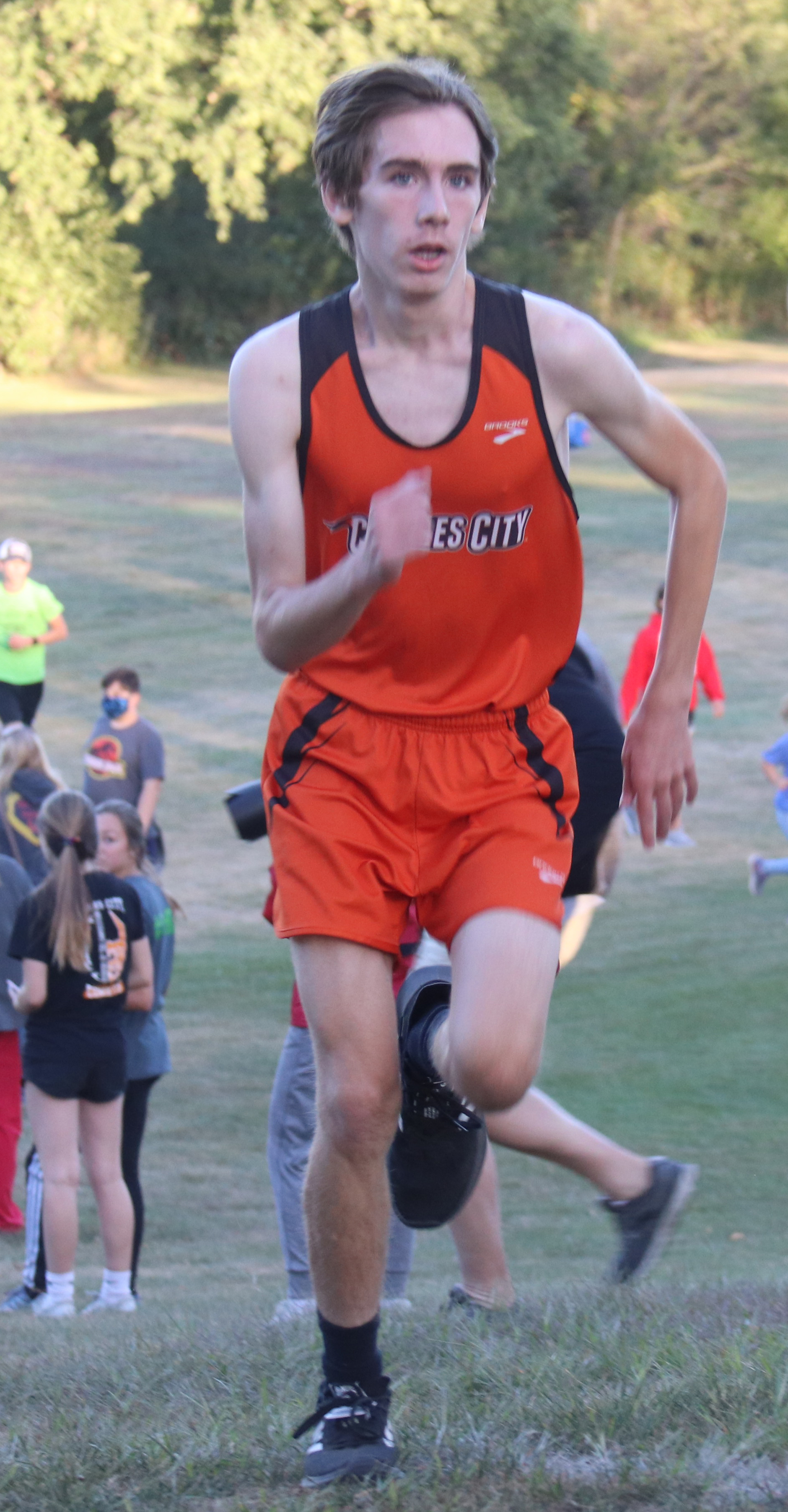 By John Burbridge sports@charlescitypress.com ELKADER — Fight or flight are usually the...

By James Grob, jgrob@charlescitypress.com If you can’t beat ‘em, join ‘em. At a meeting... 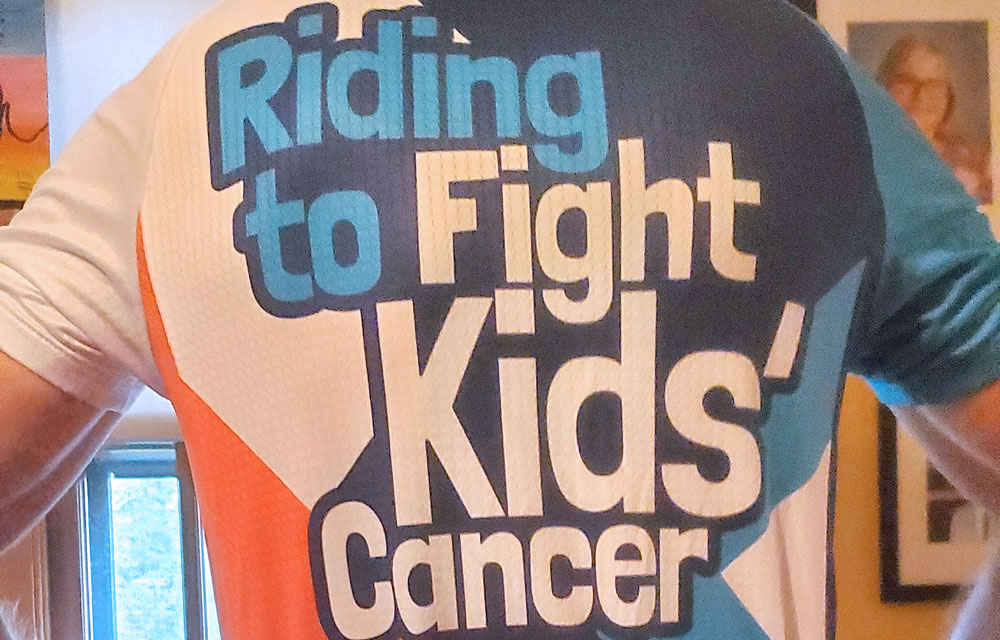 By James Grob, jgrob@charlescitypress.com Cory Mutch of Charles City underestimated himself. He...

By James Grob, jgrob@charlescitypress.com The spread of COVID-19 seems to have slowed this week in...